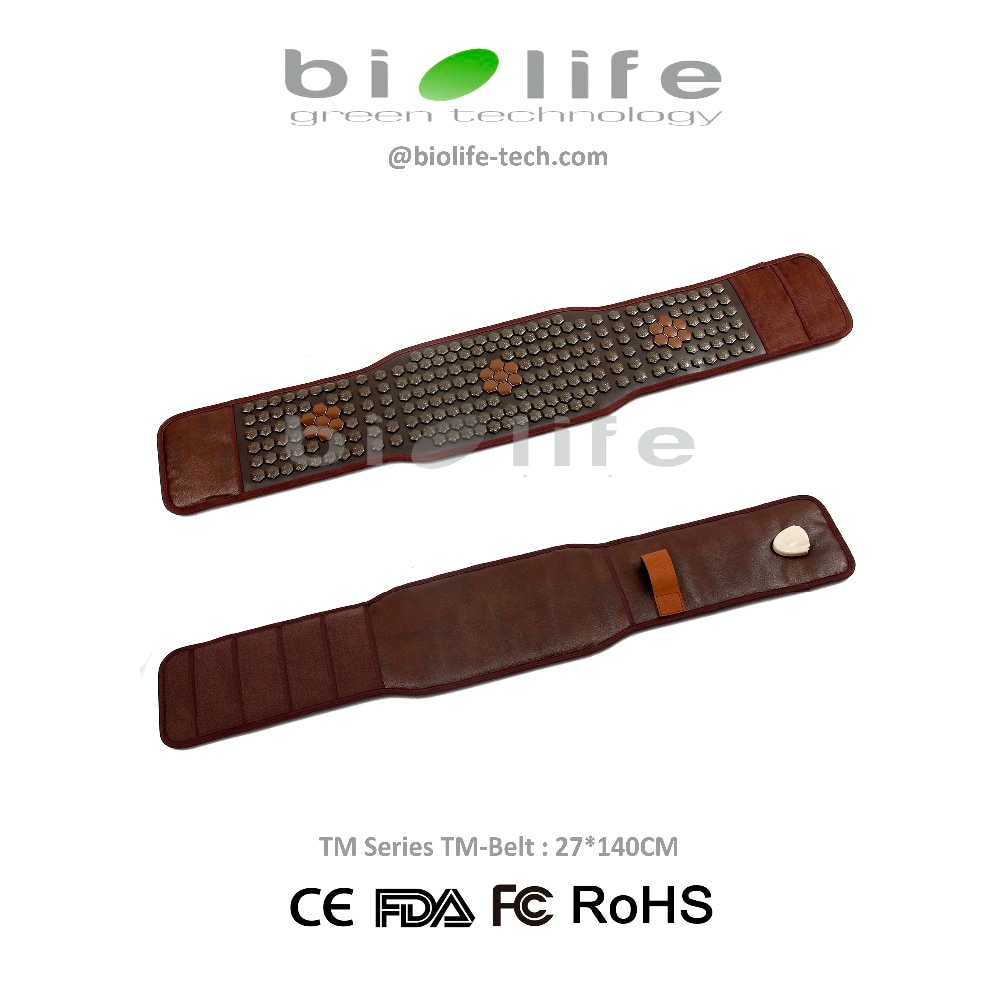 Tourmaline is a crystalline boron silicate mineral compounded with elements such as aluminium, iron, magnesium,sodium, lithium, or potassium.

it’s historically revered as a “magic” stone that is capable of protecting whoever wore it. it does have the uncommon and very special ability to generate an electric charge. This charge allowed the gemstone to produce far infrared photons, alpha waves and negative ions.Tourmaline has a growing reputation for its health benefits especially its ability to help the body’s detoxification process and to boost the immune system.

What are Far Infrared Rays and Negative ions.

Far infrared rays are invisible waves of energy. They’re able to penetrate all layers of the human body and reach the inner-most regions of tissues, muscles and bone. Through this, far infrared rays and negative ions gently soothe, stimulate and detoxify the body and mind. Negative ions are also incredibly important in determining mood. These also help improve blood flow and circulation by dilating the capillaries responsible for transporting blood around the body. This improves oxygenation, regenerates and cleanses the blood and helps detoxify the body’s organs. According to experts, this detoxification works at a very deep level and enables the toxins present in the blood to be effectively dissolved.

What is thermal therapy.

Thermal Therapy works on the principle that diseased tumor cells, due their disordered structure, are less likely to be able to withstand the negative effects of heat as compared to healthy body cells. As a result, when cancer cells are out to heat, they are damaged or even killed. Because of the effect the heat has on the cells, hyperthermia (Thermal Therapy) is sometimes used alone for the resolution of directly killing cancer cells. However, more often it is used in concurrence with other traditional treatments, to fail the tumor cells and make them more disposed to the other treatments. For example, when hyperthermia is used earlier to radiation therapy treatments, the tumor is reduced more disposed to radiation. As a result, the other more traditional treatments are often more successful. Because it works so well as a harmonizing therapy, it is often paired with other cancer treatment methods. Patients have experienced success with hyperthermia, even in cases where the cancer has become progressive or has reoccurred.